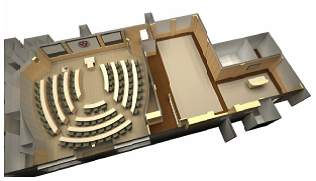 The project is a result of endowment presented to the Harvard Business School by Mr. Ratan Tata in Boston.

The HBS Executive Education Center is the first one in India by Harvard and is situated in the Taj Lands End Hotel, Bandra, Mumbai. They have similar classrooms in China and Israel.

The project essentially comprised of interior remodeling of the area identified within the Taj Lands End Hotel, which was originally the gym, to create an 82 seater classroom and a pre-function area.

The heart of the classroom, is the high-end AV/ IT systems being used. The AV systems were imported and fully assembled and pre-programmed from the US and integrated here in Mumbai by a team of Technical Consultants specially flown in from Boston.

The classroom is designed as a studio and has to meet the stringent NC-25 acoustical requirements which are achieved by specially insulating the area including the HVAC systems.

A major portion of the classroom’s millwork was fabricated by the Project’s Lead Designer’s- Baker Design Group approved vendors in China and imported and installed by their own team here.

The idea was to replicate a typical Harvard classroom, including the exact positioning of controls etc so that any professors flying in from Boston would be perfectly comfortable in the classroom, with no downtime or learning curve to understand the functioning of the classroom or the equipment.

The project which was inaugurated by Mr. Ratan Tata, himself was deemed to be a resounding success with Harvard recognizing it as the best executive education classroom globally. 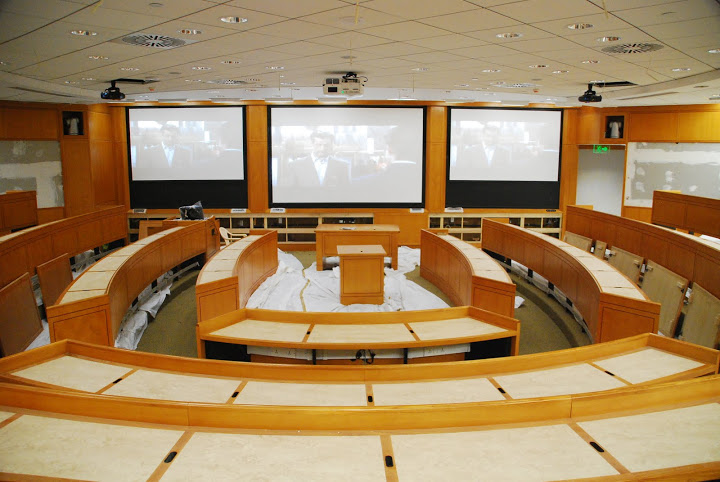 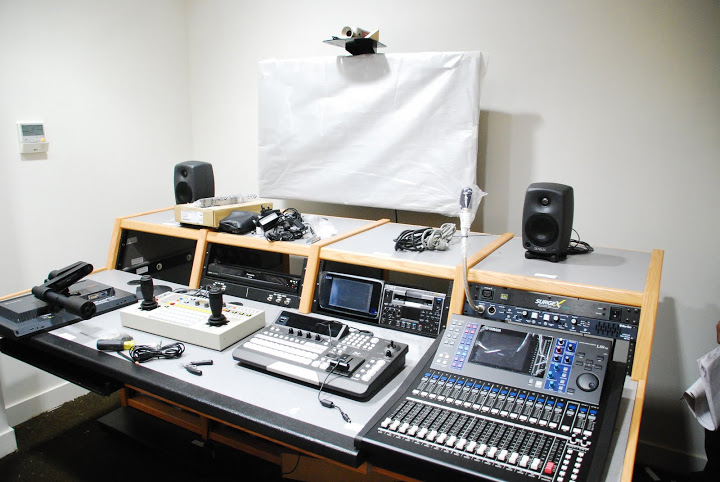 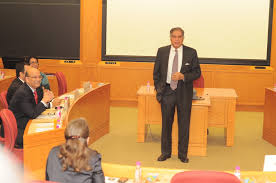 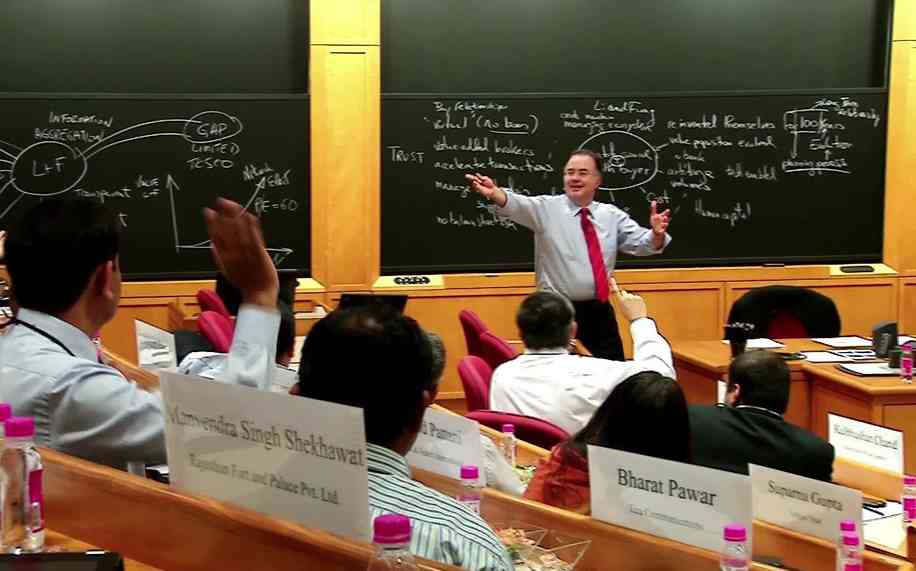 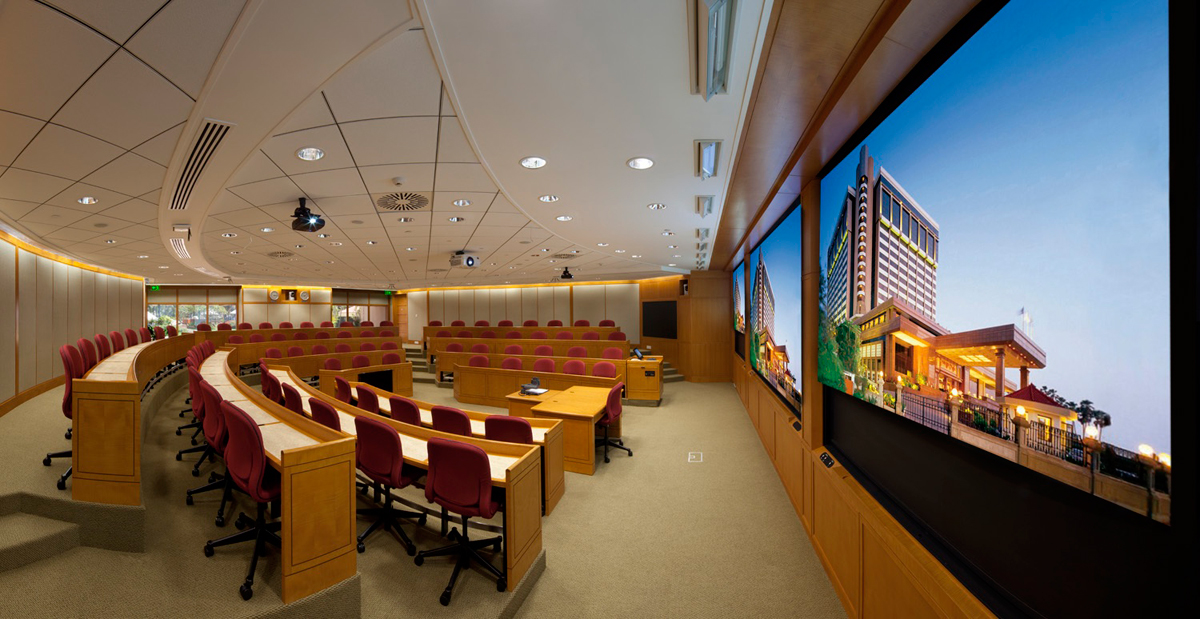